Jesus Villahermosa is a nationally recognized expert in the area of Active Shooters. His 33 years in law enforcement and 30 years serving as the Point Man on the S.W.A.T. Team while serving with the Pierce County Sheriff's Department allows Jesus to train others with reality always in mind. 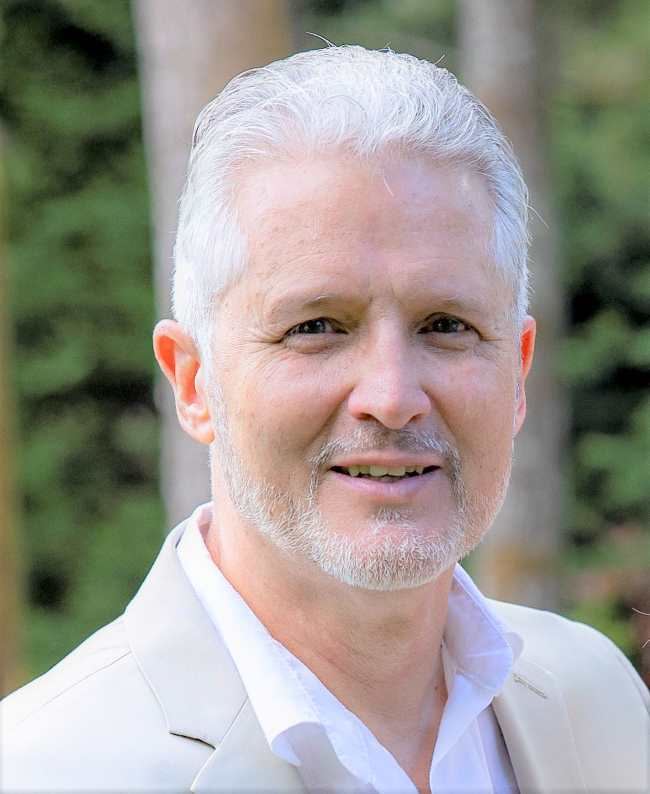 Jesus was on the Pierce County Sheriff's S.W.A.T. Team from 1983 to 2013 where he served as the point man on the entry team until 2013 when he left the Team. His numerous certifications include being the first certifie... Read More